Rutherford Manor in the Media

Below is some of the media coverage that we have received for both the Rutherford Manor Haunt and Universe.  If you would like to speak to us about Rutherford Manor for media releases and interviews, please contact Preston at matrixpressworx@gmail.com.

Many thanks to all of the media outlets who have featured Rutherford Manor in their shows and magazines! 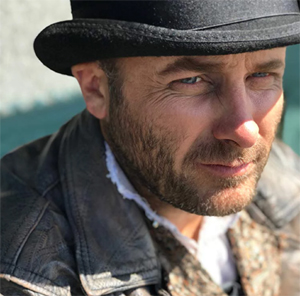 Tyler Duffy is an emerging actor, writer, independent filmmaker, and motorcycle enthusiast from Alberta, Canada. Tyler has been described as a dark, edgy, multi-sided, and unpredictable artist with a brutally true perspective based on true grit. He has a passion for telling compelling gritty stories based on real life events. You can expect to see his work in many projects in 2019; mainly, Culprits; an award winning short drama about human trafficking that will be expanded into a full feature film, and an episodic horror/drama set in the 1920’s titled Rutherford Manor.  MORE…. 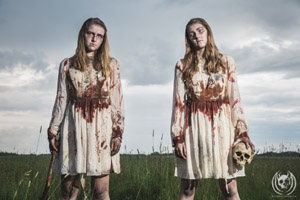 Our two long time Rutherford Manor Haunted House actresses, Ryley Shandro and Shannon Fuller, as Lisa and Louise Savidge, were chosen by HOH. Thank you so much for this honour!.  MORE…. 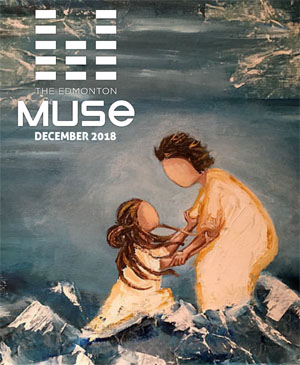 Every single time I check out Daniel Martin and the Infamous, something new and bigger and better is always in the works. This band is continually reaching and growing, trying to achieve greatness in performance, sound, character, and theatrics. Their November 18 performance at Festival Place blew me away. This was one of the best live theatrical performance I have ever seen here in Edmonton and I was truly unable to capture any of their magic through photos or even the live videos. MORE…. (page54) 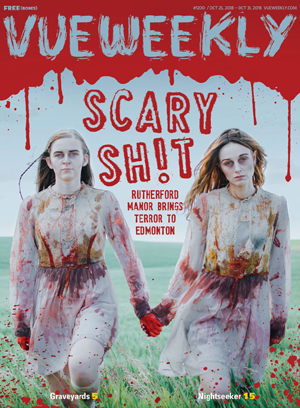 The Rutherford Manor Universe May Soon Make It to the Small Screen
VUE WEEKLY
Oct 24, 2018

Pop culture is ready for a new horror family—at least Preston Ewasiuk, creator and executive producer of the hopefully-soon-to-be Rutherford Manor TV show, thinks so. To sate this twisted desire, Ewasiuk and his creative team have been working to bring the Flesher clan to the screen. The freakish, Edwardian-era family originated from an Edmonton haunt, but have since crept their way into a concept album, a collection of short stories, a few comics, trading cards, and now a TV trailer and vignettes.  MORE….

Canadian hard rock guitarist Savage Playground, Daniel Martin brings us his first foray into this solo career that he called Daniel Martin And The Infamous, and despite some details, presents a quite good opera rock. “A Taste Of Madness” Martin’s debut, is an opera rock inspired by “Rutherford Manor Haunt”, MORE…. 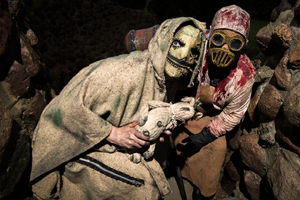 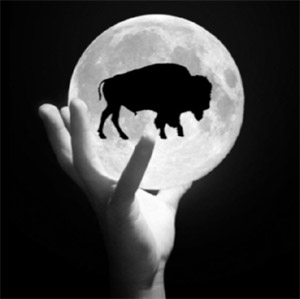 Rutherford Haunted House – is not just about scaring the pants off of you. It’s about their whole universe. Books, Comics, Cd’s and their charity work. PODCAST about Rutherford Manor Haunt and Rutherford Manor Universe. MORE….